According to the announcement made today by the Academy of Motion Picture Arts and Sciences, the “Train Driver’s Diary” – a feature directed by Milos Radovic, is the Serbian candidate for the 89th “Oscar” awards in the in the Best Foreign Language Film category.

The “Train Driver’s Diary” won among five domestic productions, having secured the highest score of eight votes, in a secret ballot involving the 14 members of the expert committee of AFUN, conducted in accordance with the Rules of the US Academy and the Regulations of the Film Art & Science Academy of Serbia.

Milos Radovic ‘s film is a comedy- melodrama about innocent murderers and their lives. The main hero is Ilija (Lazar Ristovski), a train driver in his sixties, who holds the inglorious record of having run over 28 people in his professional career. His 19-year-old adopted son Sima (Petar Korac) is preparing to carry on the family tradition. Ilija introduces him to the job and the fact that the deadly accidents are unavoidable.

The film has been made by Zillion Film – the producers being Petar Ristovski and Lazar Ristovski, who also plays the main character in the film alongside Nina Jankovic, Mirjana Karanovic, Jasna Djuricic, Mladen Nelević, Danica Ristovski, Haris Burin, Tihomir Stanic, Pavle Eric…

The Belgrade premiere has taken place on September 14th at the Sava Congress Center, and just a day later the film Novi Sad audience will have the opportunity to view it as well. Subsequently the distributor – Art Vista, will offer the film to audiences in movie theaters throughout Serbia and through a network of mobile cinemas

The “Train Driver’s Diary” has been sold to distributors in a number of countries: Mexico, China, South Korea, Spain, Slovakia, Czech Republic.

The film has won more than thirty awards in some fifty world festivals.

A CURIOSITY FROM THE LIFE OF TRAIN DRIVERS

The fact is that during their career train drivers inadvertently kill several dozens of people that end up on the tracks either due to carelessness or because they want to commit suicide. Once the brake is activated, a train requires about 700 meters to come to a halt, which is why train drivers are exempted from any responsibility. This feature film is yet another one in a series of projects by Lazar Ristovski and Milos Radovic, stemming from the need to tell the story about the profession of their ancestors.

During his professional career, Ilija Todorovic, played by Lazar Ristovski, has run over 28 people, but the family score is more than 60 – if the victims run over by his father and grandfather are also counted. Ilija’s routine life is turned upside down when he almost runs over a ten-year-old. The boy Sima wanted to commit suicide. Having somehow managed to brake in time, Ilija decides to adopt the boy. Having grown up, Sima decides to become a train driver himself, but Ilija can’t accept his choice as he wants Sima to interrupted the family tradition of running innocent people over.

EXCERPTS FROM THE REVIEWS

The essence of the story is actually based on the issue of choice. Who are the people who drive trains do they have any choice? Do they inevitably accept the burden that their profession carries – alongside the absolute absence of any fear of death. Accepting that the victims are just notches and that their death is just another routine. In fact, the first running over is always the hardest, especially for Sima once he starts driving trains all by himself. Weeks go by but there are no victims in his path. Sima starts to drive more and more slowly – having become nervous, frightened, sleepless… Until Ilija decides to end his adopted son’s despair wearing his Sunday best. The characters in this story turn to each other in the very moments of their dissatisfaction and lack of fulfillment. Their existences begin crossing when are rejected and lonely, interrupting their daily routine. 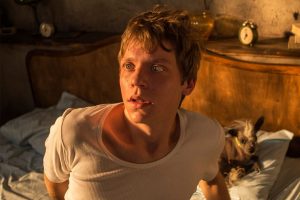 The text is completely downloaded from the site: ZillionFilm 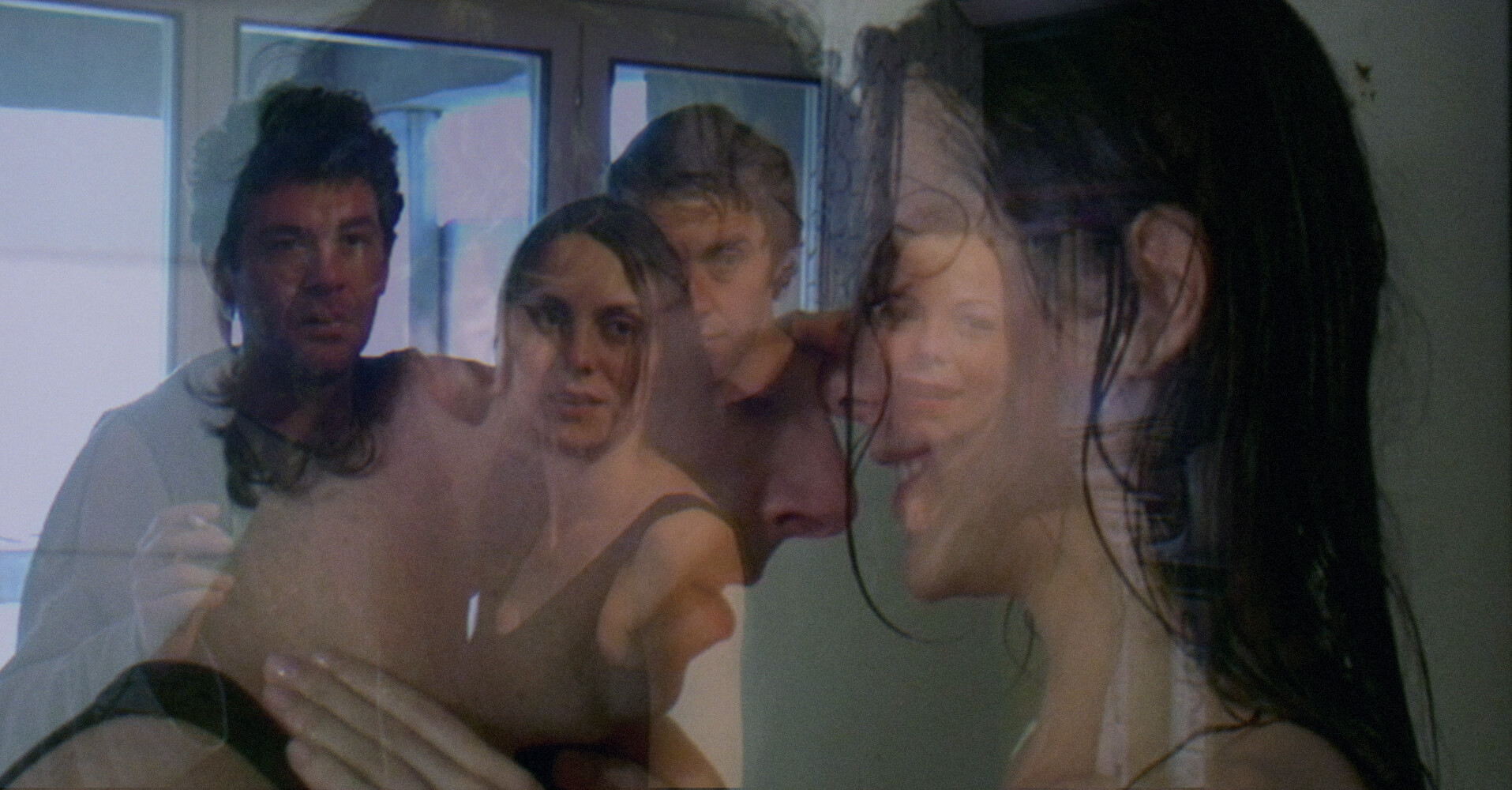 The movie “Tomorrow morning” – On the Road to Oscar 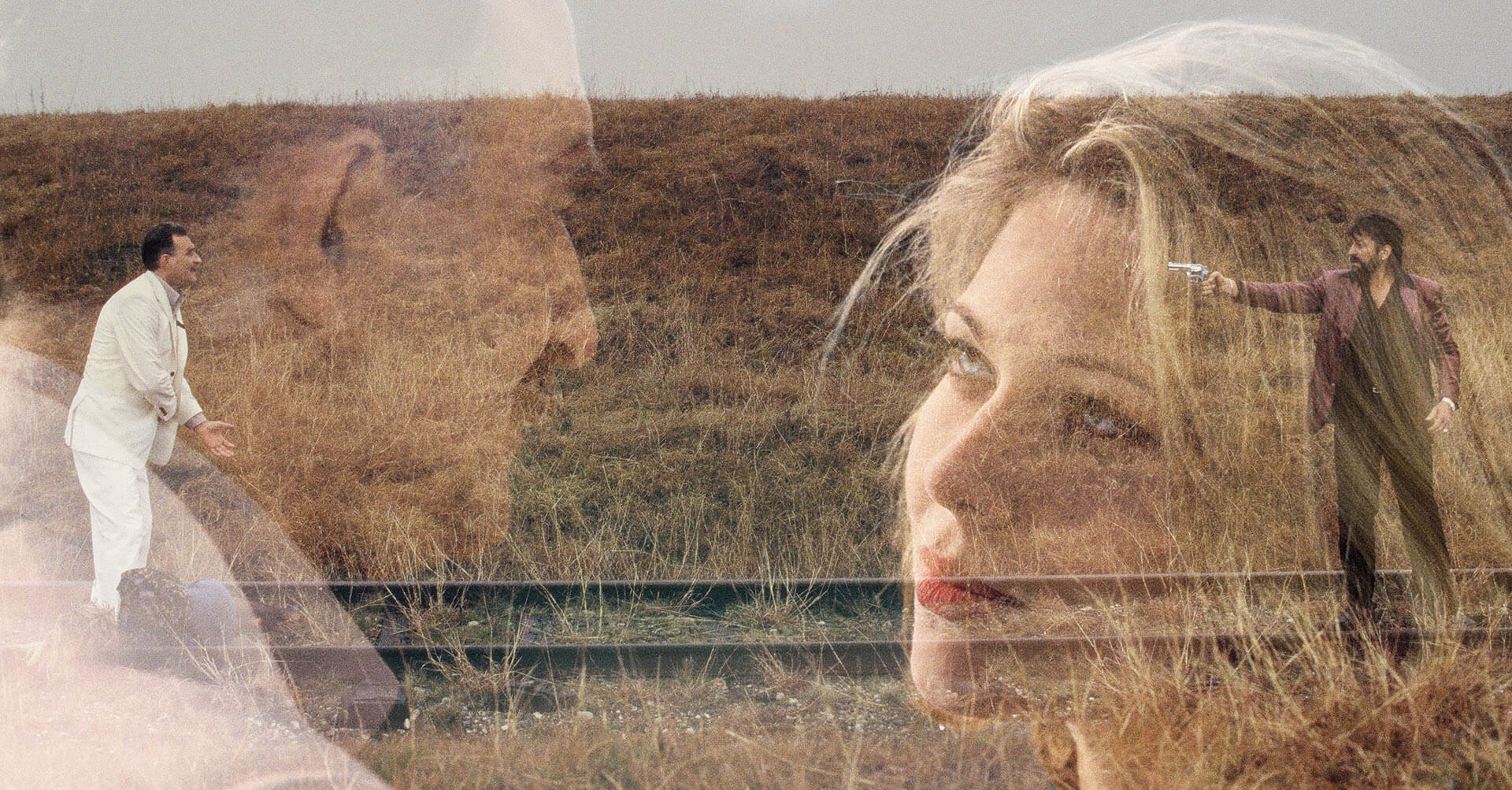 The movie “White suit”- On the Road to Oscar